Noppadol Paothong is a nature/conservation photographer and an associate fellow with the International League of Conservation Photographers (iLCP). The iLCP is an elite group of world’s top wildlife, nature, and culture photographers around the globe.

For over 20 years, he has been documenting rare and endangered species, primarily grassland grouse and their fragile habitat, and has published two large-format national award-winning books, Save the Last Dance (2012) and Sage Grouse, Icon of the West (2017).

His images appear regularly in many national publications, such as Audubon, Nature Conservancy, National Wildlife, Ranger Rick, and many more.

His photography skills have been recognized by hundreds of regional/national/international awards; 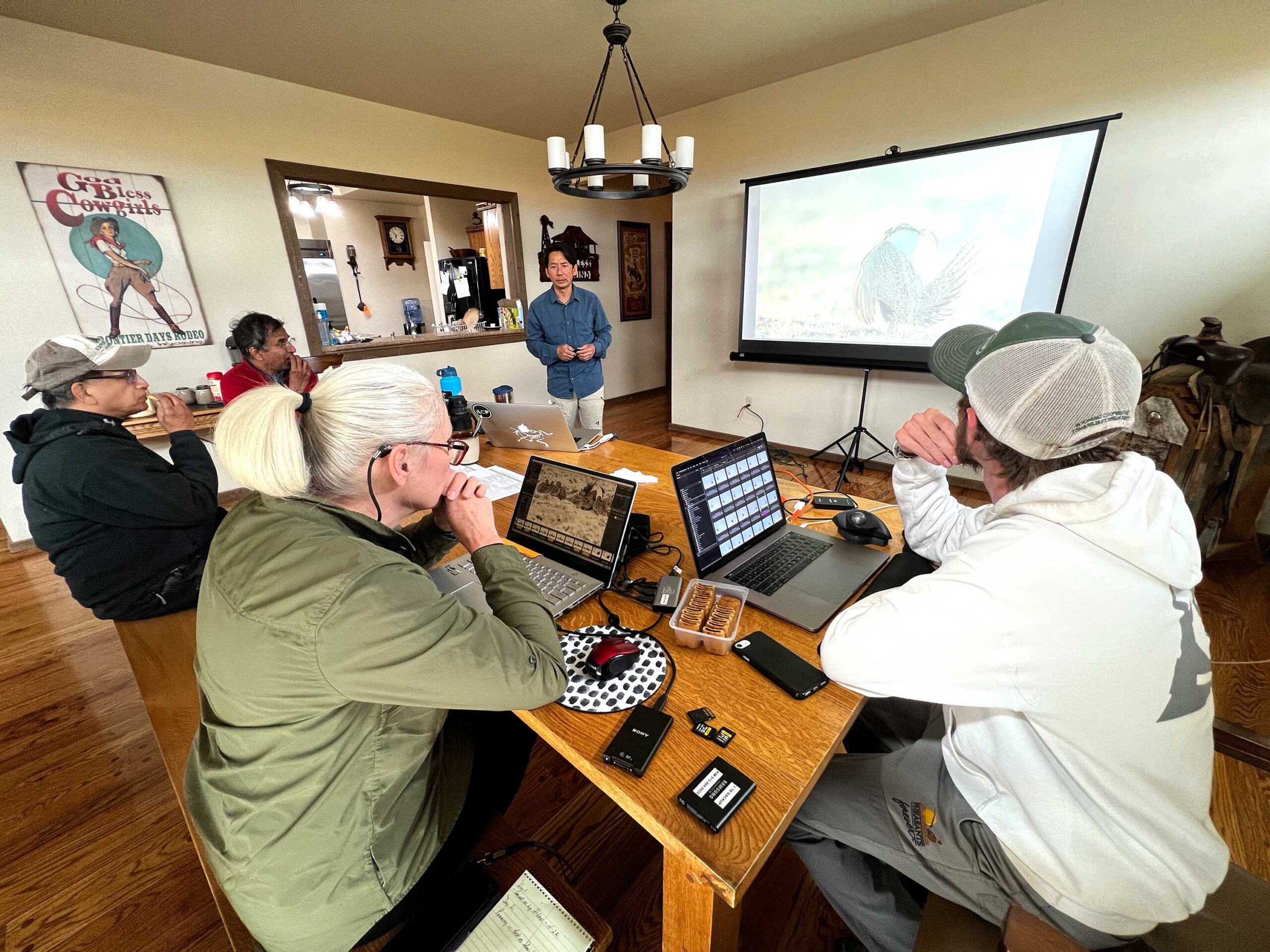 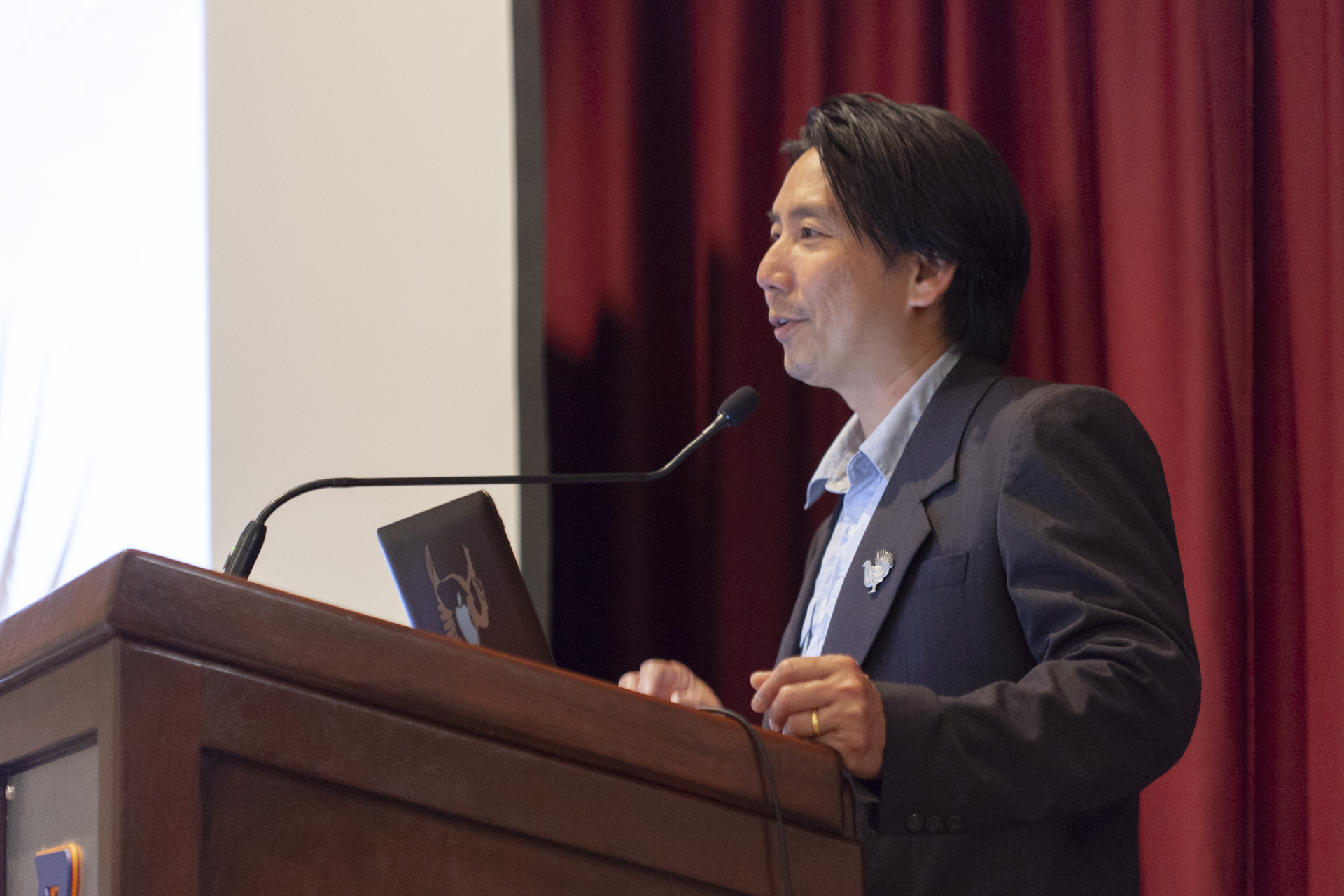 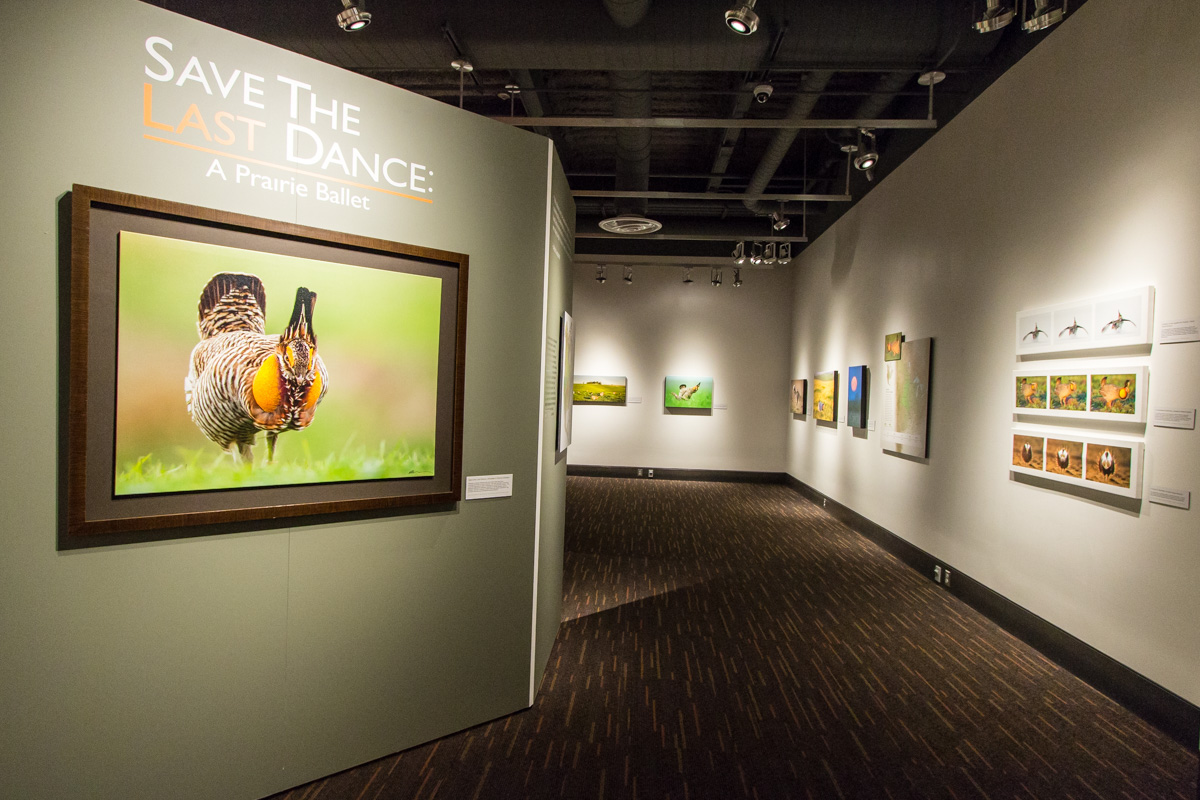 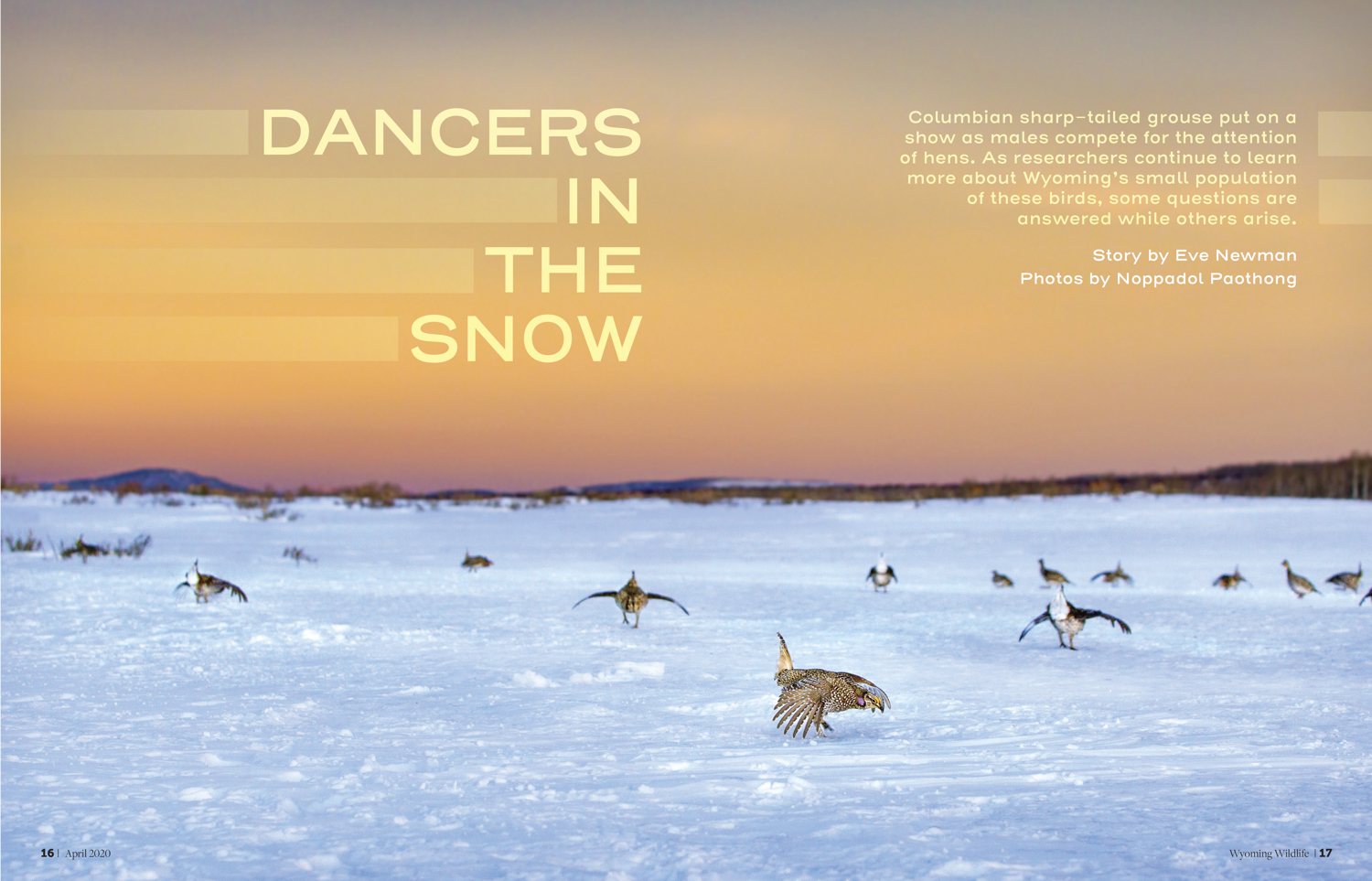 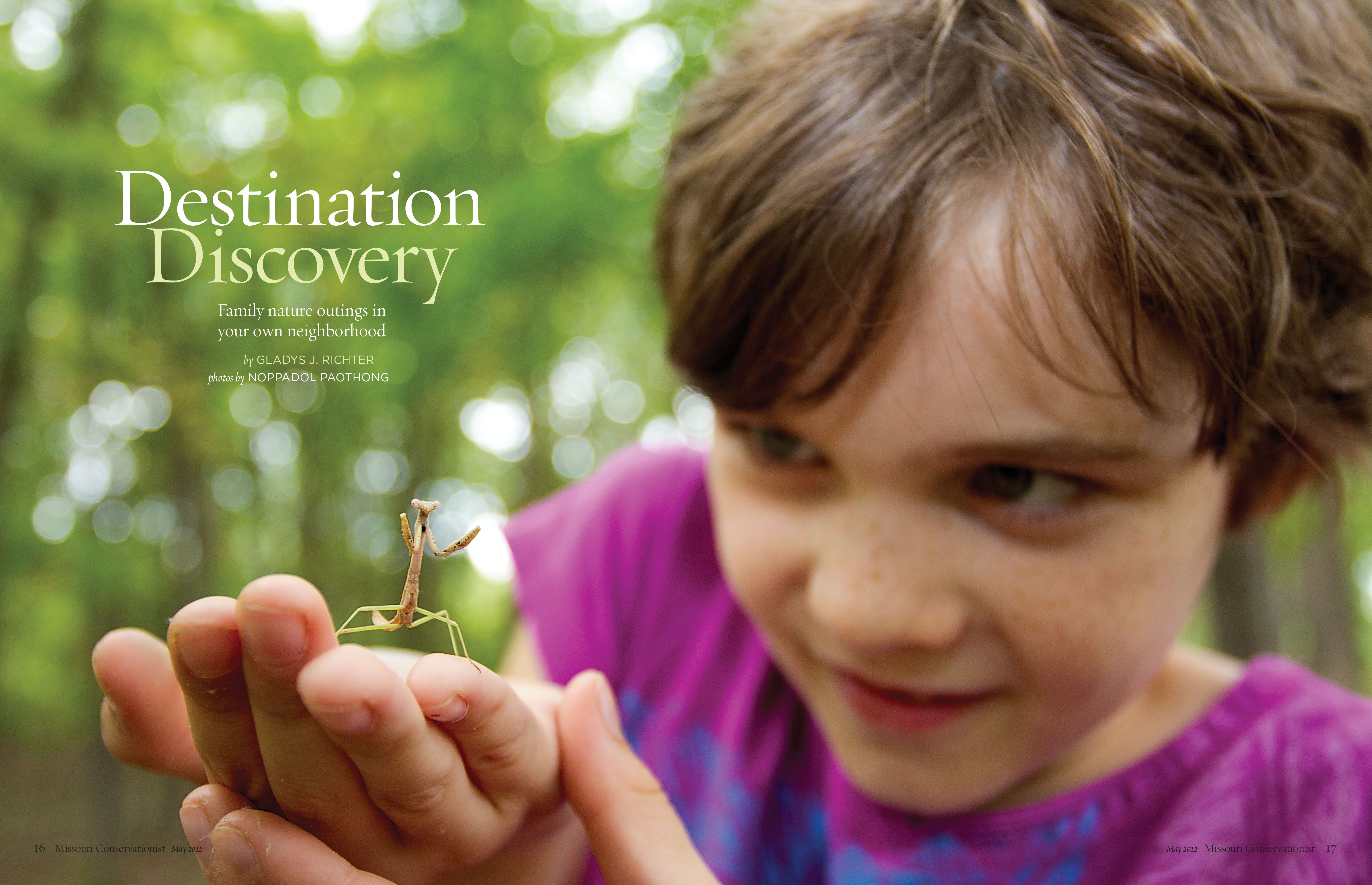 Day of a Photographer (Video)