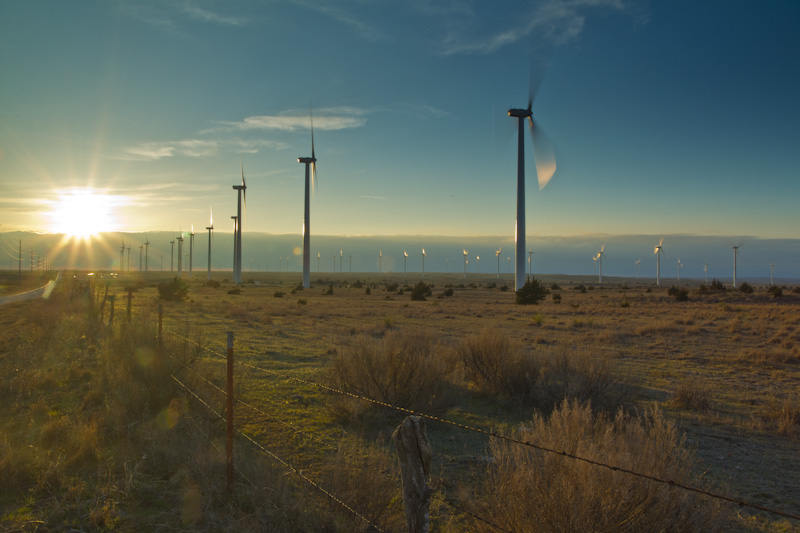 Although few scientific studies have been done to determine the true effects, simple observation shows a major impact on migratory and ground nesting birds, such as Lesser Prairie Chickens.

Areas where only months before had been prime country for wildlife all of a sudden show little signs of any animal activity once the turbines were built.  Even without major studies, these observations tell us a lot of things.

Is it really “green” if wind turbines are built without any regard to the impact on wildlife?

Wind energy is an important resource and should be explored, but not at the cost of negatively impacting the wildlife near and around the turbines.

As Aldo Leopold said, “Land is a community to which we belong, not a commodity belonging to us.” We have responsibilities to keep this land for our children and for many generations to come.