When we put making profit before protecting environment … 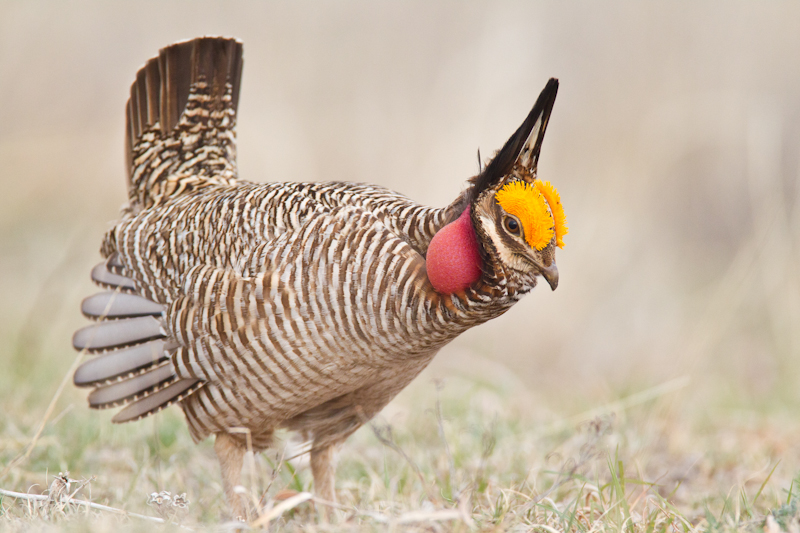 The bird has been on steep decline, and evidence is so clear that it takes no brainer to figure out that these birds are heading to extinction without protection.

It is  hard to imagine that powerful lobbyists such as Koch Brothers who have a link to the American Energy Alliance are so powerful that they can derail the federal protection bill. When politicians (who seem to be no longer “for the people”) talk about jobs creation from XL pipeline, I hope they are at least honest about the facts.

Would these jobs be around after the land gets chopped up, and the pipeline project is finished? And who will pay for the environmental mess (remember Gulf oil spill)? Those who will pay the price dearly are the ranchers and people who depend on the land to survive.

We are part of this world, and whether we like it or not what we do today will impact our children and the world they will live in. We will be judged by our action today. We can’t consciously allow a small group of politicians and anti-environmental lobbyists to rob the future from our future generation. We owe that to our children. 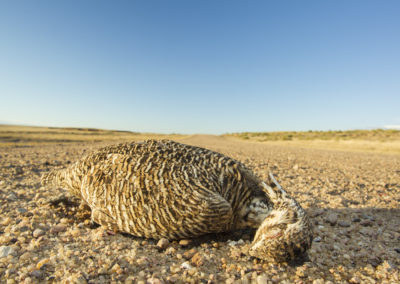